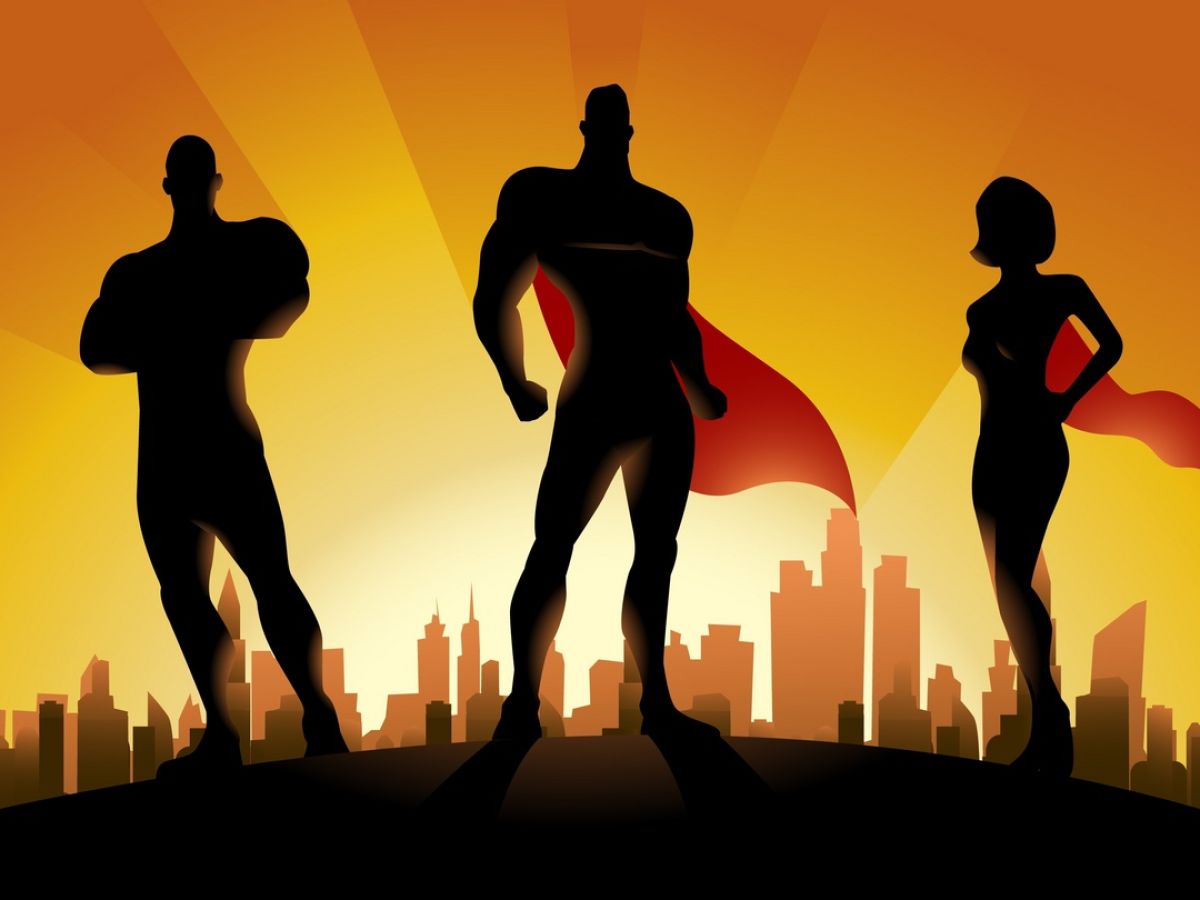 Many years ago I worked for three companies – Smith and Nephew, Sulzer Orthopedics, and Wright Medical. All good companies in their day with hundreds of employees.

I left each company for a better opportunity in startups and never looked back. I left behind many friends, acquaintances and mentors. I walked away from security and embraced risk. I left the known for the unknown.

Today, working as a retained recruiter, I accidentally bump into people from my early days at S+N, Sulzer and Wright.

It’s a funny thing when I look back. Nobody surprised me. I could have predicted each individual’s career trajectory.

Every single person has ended up about where I had expected, based on their character.

As I took an accounting of my friends from these prior companies, it didn’t matter where they started out.

What mattered was the direction they were headed.

Some people were rookie interns, but their determination and dedication has made them leaders.

Some were successful, yet seemed fragile or combustible, and as expected, they have tumbled down.

How you do anything is how you do everything.

It all matters.
Your actions are completely under your control, and are the best indicator of future success.

Thanks to Derek Sivers for the topic suggestion.