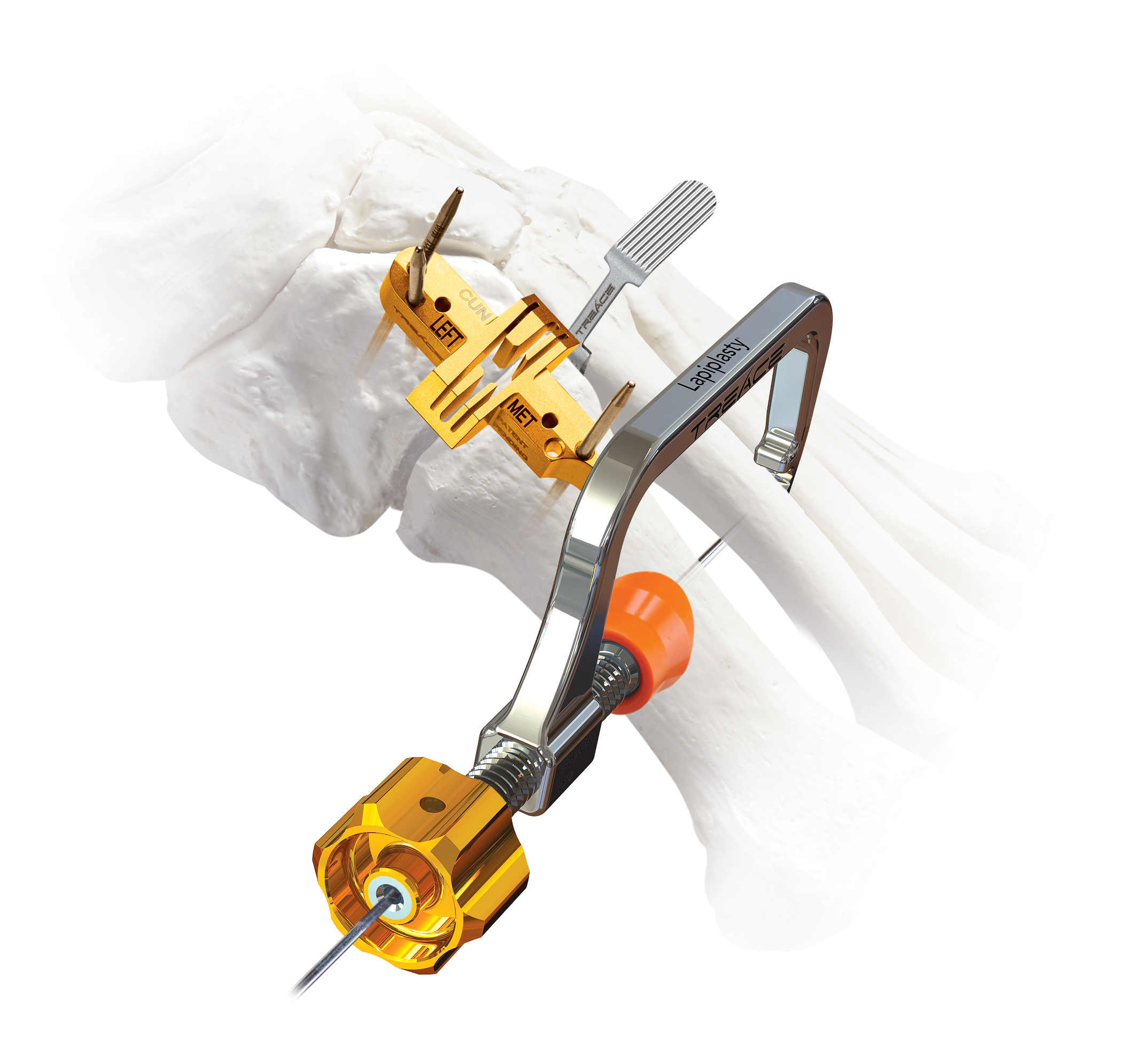 They did it their way. No private equity funding, no VC funding. They executed flawlessly over 5 years before the IPO. In turn, they created unprecedented wealth for the Board, the leadership team, and the employees. Treace proved that a startup can do it on their own terms, without outside control.

This is a big one. This could be the greatest value creation in ortho history in 5 short years from the first commercialization. This financial story should change the way companies think about creating value.

I know the rock-star team at Treace Medical Concepts from my years working at Wright Medical – Jim Treace, Barry Bays, John R Treace, John Bakewell, Tom Timbie, and John T Treace, plus Rich Mott also joined the team early. This team has a history of creating billions of dollars of value at companies such as Kyphon, Wright Medical, ev3, Xomed, Concept Medical, and Richards Medical. I worked with John Treace at Wright Medical and then interviewed John back in 2015 in the early days as CEO at Treace Medical – read our Q&A here.

1) As of this writing, right after the IPO, Treace Medical Concepts is worth over $1 Billion dollars. Remarkable. TMCI stock live

2) Lapiplasty was only cleared in the US in 2015 and the first real surgeries were in 2016. Treace has built $1B+ valuation in 5 short years. Remarkable.

3) As of this writing, Treace has only one product sold in the Foot & Ankle space – Lapiplasty. Remarkable.

4) Treace only sells in the US. Remarkable.

6) Treace has never made a profit (on purpose). Profitability was not the focus of the company. The public documents show that they invested in strategic areas to establish their leadership position over the long-term; namely R&D, sales, clinical studies, surgeon training and patient education. Remarkable.

7) Treace self-funded its venture and did not seek VC or PE money. At the time of the IPO, Treace’s Board, a network of their friends and family, and the employee team, owned virtually all of the company’s stock. Remarkable.

What can other startups learn from the Treace story?

1) Self-fund your startup with an experienced team with a history of creating value with collective wisdom and life experiences in orthopedics.

2) Find an unmet clinical need with an enormous market opportunity and dive deep into the solution. Bunions had a huge recurrence rate. Others took the high recurrence rate for granted until Treace focused on solving the problem.

3) Focus focus focus on a single procedure solution, without falling into the temptation of adding complementary products to “fill up the bag”.

4) Keep your team lean (modest number of employees), and keep your product costs lean (their single surgical kit is minimalist and inexpensive).

5) Drive demand directly from patients to surgeons in your key territories … “Hey Doc, I want a Lapiplasty for my bunion”. Treace spends big $ on Direct-to-Consumer education about Lapiplasty that drove late-adopter F/A surgeons to learn more.

6) You don’t need to reach profitability to access the public markets.