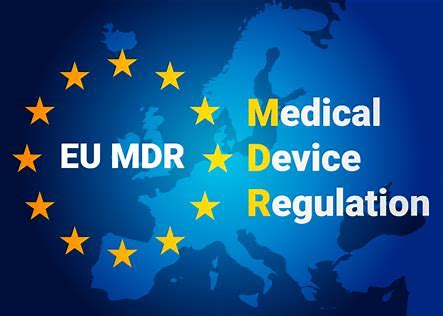 The French and German trade groups made the case that despite the MDR going into effect last year, key parts of the necessary infrastructure are still not fully operational, creating challenges in particular for small- and medium-sized medtech companies that are reaching the limits of what is feasible when it comes to the certification of new and existing devices.

Of the approximately 25,000 required certificates that have to be transferred to the MDR, less than 1,000 have so far been issued, the trade groups noted, adding that the average duration of the certification process is approximately 18 months.

With the MDR transition period ending on May 26, 2024, the trade groups warned that by the third quarter of 2022 business decisions must be made as to which products must be withdrawn from the EU market.

“With more products to be certified in a shorter period of time and more extensive documents to be checked, the current capacity of the currently 27 notified bodies is not sufficient and is far from the capacity actually required,” according to BVMed and Snitem. “We are running out of time. The situation worsens dramatically. A collapse in patient care must be prevented.”

However, extending the MDR transition period is not the only fix that BVMed and Snitem want to see. The device associations contend it is critical that notified bodies continue to “massively expand their existing capacity” and there must be equal access to NBs for all manufacturers.

To address the backlog in the certification of existing products, BVMed and Snitem want to see the designation period for notified bodies shortened, ongoing assessments streamlined and incentives set for further applications.

BVMed and Snitem aren’t the only European medical device groups sounding the alarm about MDR’s potential to disrupt product supply due to issues with the EU’s infrastructure.

MedTech Europe for some time has warned that although the new regulatory regime reached its date of application in 2021, significant challenges remain unresolved that could negatively impact the medtech sector including limited capacity among notified bodies, especially for certification of new and innovative devices.

“Roadblocks will continue to limit the sector’s ability to seamlessly supply certified devices under the new rules. This is especially true for many small and medium enterprises, who contribute a significant portion of Europe’s medical device innovations,” MedTech Europe said in May 2021 when MDR went in effect.