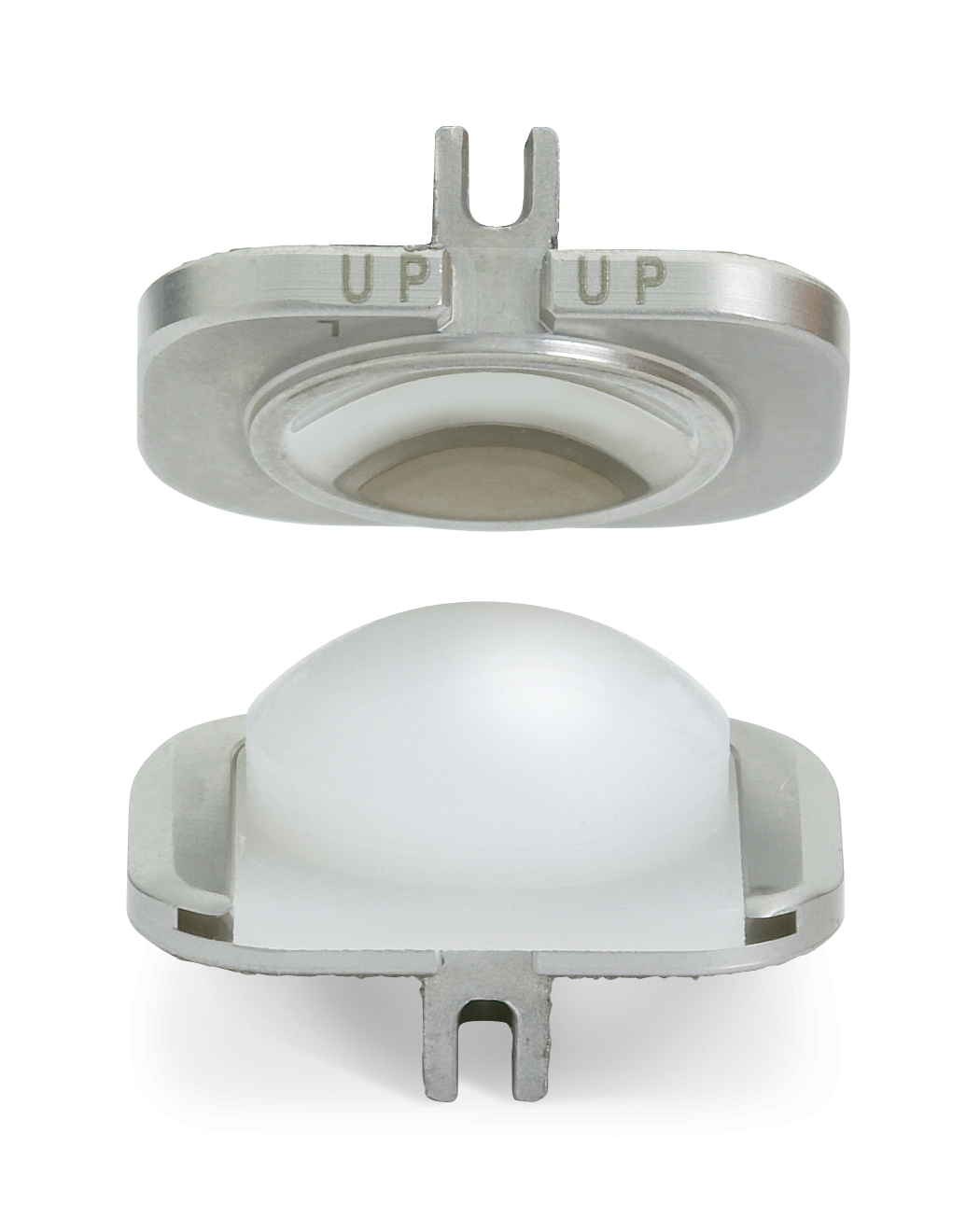 Why is the most studied spinal implant in history considered to be “experimental”?

Researchers from the U.S. and Brazil completed a massive review of the cervical disc arthroplasty literature. The team leader, Dan Riew, M.D., director of cervical spine surgery at Columbia University in New York, also hoped to refine the criteria for patient selection.

Their work, “Evidence-based Use of Arthroplasty in Cervical Degenerative Disc Disease,” appears in the January 8, 2019 edition of International Orthopedics.

Dr. Riew told OTW, “Cervical disc arthroplasty is becoming an ever more popular alternative to ACDF [anterior cervical discectomy and fusion], as well as other non-fusion decompression options. The literature on this topic is rapidly growing. We wanted to perform a comprehensive review of the latest randomized trials, as well as meta-analyses to inform surgeons, as well as patients about the latest research on the topic.”

“The purported benefits of arthroplasty are two: that they preserve motion and that they decrease the incidence of adjacent level pathology. As far as motion, it’s been well-known that arthroplasty only saves a few degrees of flexion-extension and rotational motion. But we still held out hope that it would decrease adjacent level pathology compared to fusion. What we found was that, while it appears to decrease adjacent level reoperation rates, the difference is small and in nearly all studies, in single digits or statistically insignificant amounts.”

“Arthroplasty is the most extensively studied spinal procedure ever, with long-term follow-up results that are equal or superior to ACDF. I’ve heard some surgeons say that it is still ‘experimental.’ Only someone who is ignorant of the arthroplasty literature can say that, at this point. Having said that, arthroplasty isn’t the panacea that we once hoped that it would be and the difference between arthroplasty and ACDF for adjacent level reoperation rates is small.”