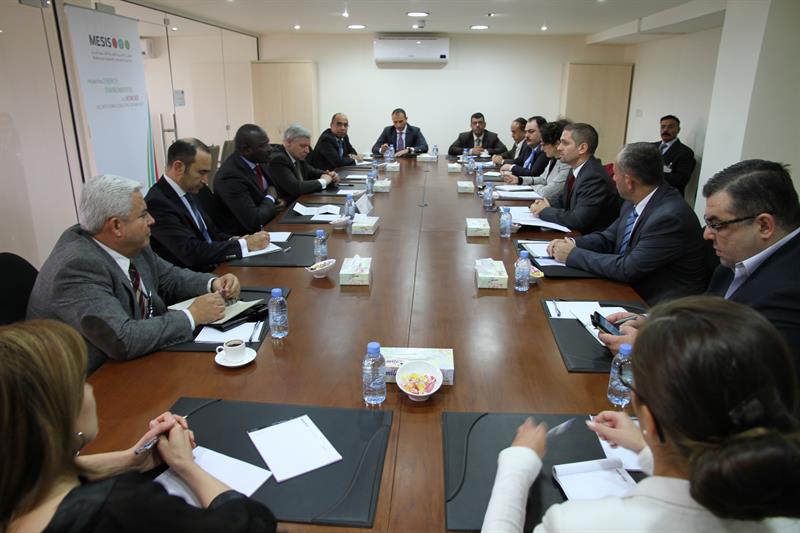 In this article I try to explain why most ortho acquisitions are set up for failure from day one.

We read about the wonderful acquisitions in the orthopedics each year (here is a quick list of 231 acquisitions). There are 10-20 notable acquisitions every year. Each M&A press release is glowing.

In retrospective analysis, most acquisitions FAIL FOR THE ACQUIRER.

In fact, if you look closely, they were doomed early. They were actually doomed on the day of closing.

Quick story – I witnessed an historic acquisition from the inside. I was on the due diligence team when Sulzer Medica acquired Spine-Tech for $600M. Egos drove the process. The numbers never made sense, but nobody could stop the acquisition momentum. Sulzer overpaid for a spine business that they didn’t need. The nosebleed acquisition price sparked the “spine bubble” in 1997 that drove over-valuations for a decade.

As a whole, most orthopedic acquisitions are a net-negative. The due diligence team with their sophisticated acquisition models say that the deal should be accretive, but it’s not. It turns out that a due diligence team can make a financial model tell the CEO anything he/she wants to hear. The new sales gained rarely cover the acquisition costs, the operational costs, the product sun-setting costs, the relocation costs, the ensuing layoffs, etc. New surgeon customers do not come over as planned. Additionally, there is service disruption – Where is my old rep?

But it’s not all bad news. There are a few successful acquisitions. Some of the big ones like a Stryker + Mako for $1.65B (17 X sales) are wildly accretive. And even some of the smaller “tuck in” product acquisitions like a Orthofix + Spinal Kinetics (M6-C disc) for $105M (7 X sales) are very successful. These are the exceptions. I am not going to focus on these now.

Let’s look at some real dog acquisitions and the 10 reasons why this happens.

Examples of a few acquisition dogs

Note: The following observations are just my opinion.
Don’t send me hate email. I just write what I see.

2007 – MDT + Kyphon – for $3.9B (6 X sales).
Lack of cultural fit. A scrappy Bay Area startup acquired by a behemoth market leader in Memphis. Also, the Bay Area startup was using some sketchy business practices that Medtronic could not condone. Never had a chance.

2016 – NuVasive + Ellipse Technologies – for $410M (6.8 X sales).
Overpaid and lack of strategic plan. Never accretive but NuVasive did gain access to some new pediatric spine customers with MAGEC. NuVasive never properly understood or funded the orthopedic side of Ellipse with PRECICE.

2016 – MDT + Responsive Orthopedics – for an undisclosed price.
Lack of strategic plan. Medtronic acquired a total joint startup as their foray into total joints then shut it down 3 years later.

2018 – Stryker + K2M – for $1.4 billion (5.2 X sales).
Overpaid. Stryker gave up on their struggling spine business and overpaid for a real spine business with an effective product development engine.

2018 – MDT + Mazor Robotics – for $1.7B (13.5 X sales).
Overpaid and wrong time in the cycle. Bought a robotics product that Medtronic gives away today to “retain” big customers.

2019 – Stryker + Wright Medical – for $5.4 billion (7 X sales).
Overpaid and lack of a strategic plan. Bought an extremities business and force fit it into their trauma division. Will never be accretive at $5.4B.

The 10 common problems with acquisitions in orthopedics.

This is probably the most common reason for the failure of transactions. Most attractive target companies operate under the assumption that ‘everything is for sale at the right price’. This effectively translates to ‘the business is always for sale when a buyer is willing to overpay.’

In publicly listed companies, this usually means a premium over the share price. There’s little reason to doubt it’s any different in small, privately-held companies. It’s important for buyers to set a limit before negotiations start and stick to it to minimize the chances of overpaying.

Overestimating synergies goes hand-in-hand with overpaying in a transaction. Overestimating the synergies inherent in a transaction is often the first step in overpaying. While the idea that many costs will largely stay the same as two companies combined is alluring, it’s also far more difficult to achieve in practice than most managers are willing to admit. And revenue synergies are no less complicated to achieve. For this reason, practitioners of M&A would be well advised to look at potential synergies from a transaction through a highly conservative lens.

The importance of due diligence can never be emphasized enough, partly because so many firms are evidently keen to get it over with as soon as possible. One of the major problems that arises during the process is that the acquirer is depending on the target company to provide information that isn’t always complimentary to their management. This creates obvious agency problems.

The due diligence process doesn’t guarantee that you’ll fully understand the target company. It gives you the best opportunity to do so, but there are plenty of cases where even a lengthy period of due diligence doesn’t let you know what makes a company tick.

A good ‘why’ is an essential component of all successful M&A transactions. That is, without a good motive for a transaction, it’s doomed to failure from the outset. Academic literature on M&A is replete with studies of managers engaging in ‘empire building’ through M&A, and research into how hubris is a common trend in M&A.

A good rule of thumb here is that the less simply the motive for the transaction can be explained, the more likely it is to be a failure. ‘Market share’ is a good motive;‘ become a visionary in the industry’ is not.

Medtronic-Kyphon is the poster child for cultural misfits that resulted in an ‘inability to acknowledge cultural differences’.

Cultural difference in itself isn’t a problem – rather, it’s the inability (or unwillingness) to acknowledge them and look to bridge the gap. It’s vital that any two companies engaging in a transaction use a change manager to oversee the process. Underestimating this element of mergers and acquisitions as merely a ‘soft area’ of the transaction, has led to billions of dollars being lost over the years.

‘Bolt on’ mergers and acquisitions – that is, target companies which are small in size relative to the acquiring company – are usually considered to be the best type of transactions. One of the common thoughts behind this is they don’t require as many resources to be acquired or to be integrated. This is one reason why the Orthofix acquisition of the M6-C disc from Spinal Kinetics was so successful.

At the other side of this equation, are those transactions that require significant resources on the part of the acquiring firm. Loading up on debt to acquire any company creates a pressure from day one to cut costs – never a good start for a deal, and often the beginning of the end.

Timing is everything. Early timing can be cheap and affordable. Late timing is hype and overpaying.

External factors (sometimes called ‘exogenous factors’ or just ‘risk’), refers to everything that’s out of the manager’s control – Covid, regulatory whims of the FDA, patent lawsuits, management exits, etc. These are hard to predict, but can doom an acquisition.

The most obvious reason for failure is left till last. Management involvement is something of a catch-all answer and often incorporates many of the other reasons on this list. No stage of the M&A process will manage itself, be that the search for a suitable target firm to the integration of the two firms into the newly formed entity. When managers deem other tasks in their company to be more important than the successful implementation of an M&A, they shouldn’t be surprised when their deal is eventually deemed a failure.