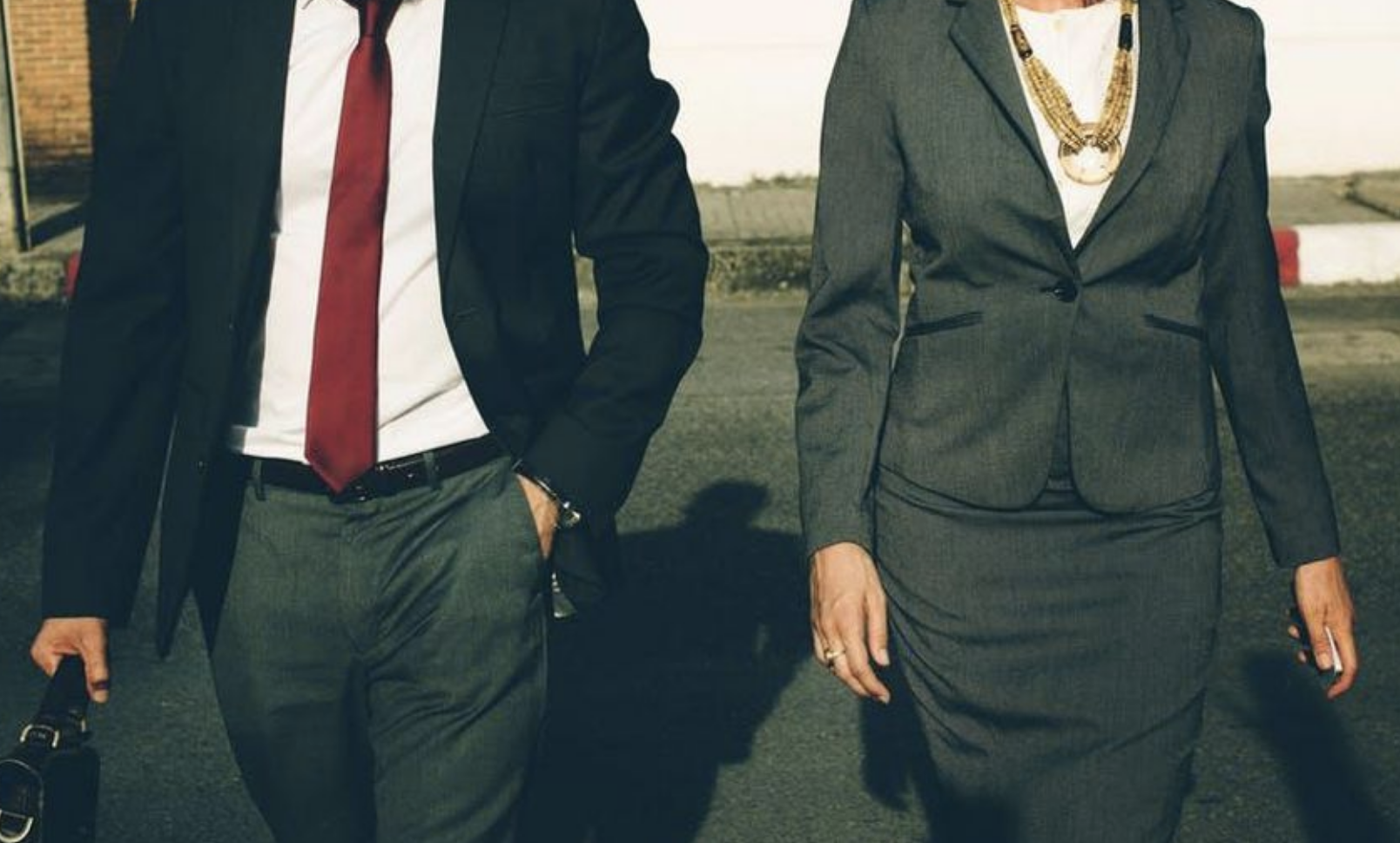 If you are truly an “A” Player who is smart and driven, I believe deep within my bones that your career can be more rewarding spiritually and more rewarding financially at startups, not at the big orthos.

To illustrate, let’s compare the careers of two “real” people. There are lessons to learn here.  I have changed the names to protect the innocent.

Let’s call them John and Susan.

Both John and Susan earned similar degrees from similar universities at the same time and both had similar skill sets.  After graduation, both joined orthopedic companies.  John started at a big orthopedic company while Susan joined a startup.

John forged his career in large orthopedic companies.  He spent the first 10 years at Biomet, then 10 years and counting at Stryker.

Today, John is a Director at Stryker, one of the hundreds there. John has eight direct reports and four dotted-line reports. His boss is a Sr Director but he reports into three separate people indirectly.

John has vested a tiny amount of equity in Stryker. Today, John owns shares of Stryker worth $170,000. In other words, John owns 0.000265% of the company at current market cap value.

Looking back, John only had to move geographies twice in his career. He did well but had to wait in line for his boss to move for each promotion. John has held 12 titles along the way and many baby steps in pay. The longer John stayed at each company the more the recruiters passed him over as a content “big company” guy. Today, most of John’s contacts are only from Biomet or Stryker. John has developed some very deep skills in his area of expertise, but he will never have the tools nor the confidence to start his own company.

Today Susan is a VP at her new startup, one of only three VPs there.  Susan has two direct reports in her department. Her boss is the CEO. Susan communicates directly with the board of directors.

Susan owns potentially more equity than John. Today, Susan has vested stock options in her sports medicine startup worth $967,000 at current valuation. Susan owns about 1.0% of the company at the current valuation of $100M, but there is no exit on the horizon today. Susan also made $200,000 at the exit in her trauma startup seven years ago when it was acquired. She made zero at her first two startup gigs.

Looking back, Susan has moved across states four times. She has only had four titles on her way up to VP. Top recruiters had Susan on their radar screen because she had proven she wasn’t afraid to move for a better opportunity. Today, Susan has contacts at hundreds of orthopedic companies after 20 years because of the net effect of changing companies four times. Susan has built a huge skill-stack that will enable her to start her own company and run it one day.

Tell me what you think about this article.

Read also – 7 benefits to working in a startup

and Move for your career