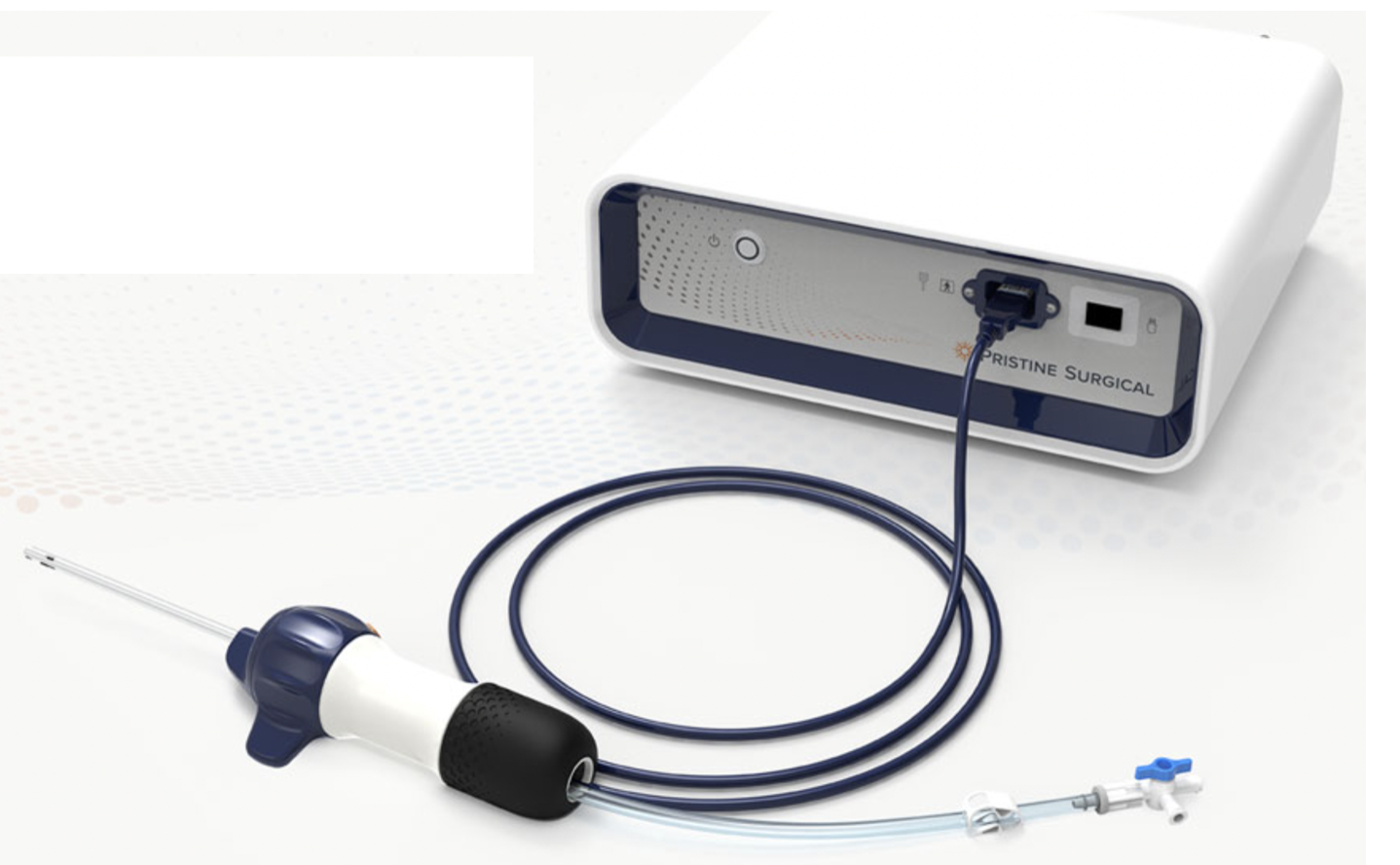 Manchester, New Hampshire–based Pristine describes the arthroscope as a first of its kind. It plans to launch Summit during the first quarter of this year.

Summit combines a 4K single-use surgical arthroscope with the company’s cloud-based software Pristine Connect. The result is a high-definition image every time, according to Pristine Surgical.

The company said running software off the cloud means the device is always new and never obsolete.

The scope is simple to set up and 100% sterile, Pristine said. In addition, its transparent pricing model and automated inventory management also improve predictability and workflow.

“The Summit single-use arthroscope represents a new paradigm in arthroscopy, improving a procedure that hasn’t changed much in my 42 years of practice and beyond,” said Dr. Stephen Snyder, chief medical officer of Pristine Surgical. “

“We’re removing the well-known barriers of legacy, reusable systems that eventually become obsolete by offering a new 4K single-use scope that improves safety and reliability while decreasing room turnover time and the cost of arthroscopic treatment,” Snyder said in a news release.

Pristine Surgical said it developed the Summit single-use arthroscopeto address challenges inherent to conventional surgical visualization. The procedures can be complex and expensive. Plus, they feature reusable arthroscopes that are difficult and costly to maintain, according to the company. The company described the conventional scopes as prone to wear, damage, and potential infection.

“Summit simplifies arthroscopic procedures, offering a fully integrated single-use scope with 4K resolution that’s one-of-a-kind,” said Pristine Surgical CEO Bryan Lord. “Our FDA clearance is a significant milestone for the company. More importantly, it means that we can now begin offering the benefits of these single-use devices to surgeons and staff, and bring our single-use, cloud-based platform to more than 125 million endoscopy patients treated worldwide each year.”