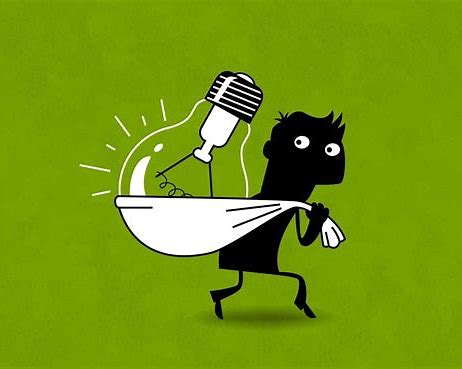 Why no-one will steal your great start-up idea (https://medium.com/@subin.sen7)

I’m sure you’ve watched Dragons Den or Shark Tank where a small start-up pitches an idea to five wealthy investors. There’s always the usual questions on revenue, costs, background etc, but then we get to the stage of uniqueness and patents. Honestly, for 99% of people with a great idea or venture in mind… this is just not relevant. No-one is going to steal the idea. Let me tell you why.

Its all about execution. Back in the early 2000s my brother told me about an idea in the takeaway market. The idea was to provide a service where you allow any person to order a takeaway from their phone in their local area. Of course this was in hindsight a great multi-billion-dollar-idea. Deliveroo currently has a market cap of 1.5 Billion dollars.

What went wrong? Well ultimately the winners in this space were the ones who grasped it with two hands, and executed their idea well. Deliveroo were fast, they created a market-leading team, secured funding and marketed exceptionally. My brother on the other hand talked about the idea, and half-heartedly tried to pursue it. I’m sorry to say this never works.

Honestly in this day and age, its just so unlikely you’ve thought of something that no-one has ever thought of before. See point 1.

3. Proof of concept before patents

You’ve just thought of a super exciting idea (that defies point 2), but what material evidence do you have that this idea works? Likely you have no evidence. I’d say that 99% of the task is proving that your idea works, is needed, and can be monetized. Then think about patents or creating that ounce of USP to separate you from the competition . I think of this like, building a recording studio without knowing how to sing. Trust me I’ve been there and have had to learn this the hard way.

If you have that idea that you really do believe in — it’s time to grab the opportunity with both hands. Remember and idea is never enough. Good luck!